I met Mayra Calvani last year when my publisher recommended her services to help promote my 2013 release, The Curse Giver. Until that moment, I hadn't really understood what a good book publicist was all about. Mayra's access to high-quality websites and blogs impressed me, as did her organizational skills and her ability to follow up and deliver on the specific services she offers.

She knows what she's talking about.

If you are considering buying a book publicity package and you haven't read the first part of this interview, go back and take a look. You'll be happy you did. Today, Mayra gives us her take on the importance of marketing a novel, the role of social media and the future of book promotion. 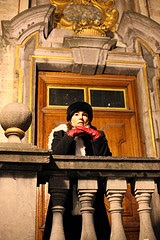 Welcome back, Mayra. In the highly competitive world of book publicity, how are you able to publish your reviews and promote your authors in so many quality, high-visibility, high-traffic sites?

I started writing for all these sites years ago. My aim then was to build a platform and promote my own books, as well as promote other authors' works. At some point, about three years ago, I told myself that I could maybe create an interview package for authors and make a little extra money in the process. So that's how it started.

Early this year, my cloud expanded to several great blogs created by Dorothy Thompson of Pump Up Your Book Promotion (http://www.pumpupyourbook.com/), a terrific lady and company to work with. She invited me to be an author on her various blogs. The value of my packages greatly increased since then. I'm immensely grateful to Dorothy for this opportunity. I love working with her.

Is social media important? How do you use Facebook and Twitter to your authors' benefit? Are there other trends that have a positive impact on book promotion?

Social media can be effective, but it has to be done well. By this I mean that an author mustn't only self-promote; he must offer valuable content and spend some time each week really interacting with his followers. This, of course, is time consuming.

But again, nobody seems to have a magic formula. While some authors are having success increasing sales via social media, others who are also doing it right aren't selling books at all.

Street team is a new concept that uses social media to create a group of fans to spread the word about a book. I don't offer this service but some publicists are doing it. I'm not too informed about its effectiveness to give my opinion on it, but I'm curious about it and in fact plan to hire a publicist in the near future to create one for me.

You ask about other trends…  I'd like to mention that many fellow authors are having success with promotional sites such as BookBub.com and BookGorilla.com. This is certainly worth checking into by authors. As I said before, though, success also depends on the book's cover, blurb, and genre.

What happens when an author concentrates on writing but neglects book promotion?

Like I said earlier, according to Bowker's, approximately 3,000,000 books were published in 2011. I don't think I need to say anything else—except to remind authors that while book promotion is important, nothing is as important as producing that next book. Meaning, never let promotion get in the way of writing.

Interesting question, and one that makes me think about how I got started as a freelance publicist. As it usually happens, one thing leads to another.

I reviewed for years before I co-wrote The Slippery Art of Book Reviewing. I never thought or planned to write a book about reviewing. One thing evolved organically from the other.

The same thing happened with freelance publicity. I never intended or thought I would do publicity. Like I mentioned earlier, I interviewed authors and wrote for many online magazines for free for years before I thought, “Hey, I can create promo packages and charge for doing this.”

As an author, though, I'm sensitive to other authors' concerns when it comes to promotion—especially their pocketbook. I like to offer good value for the money. 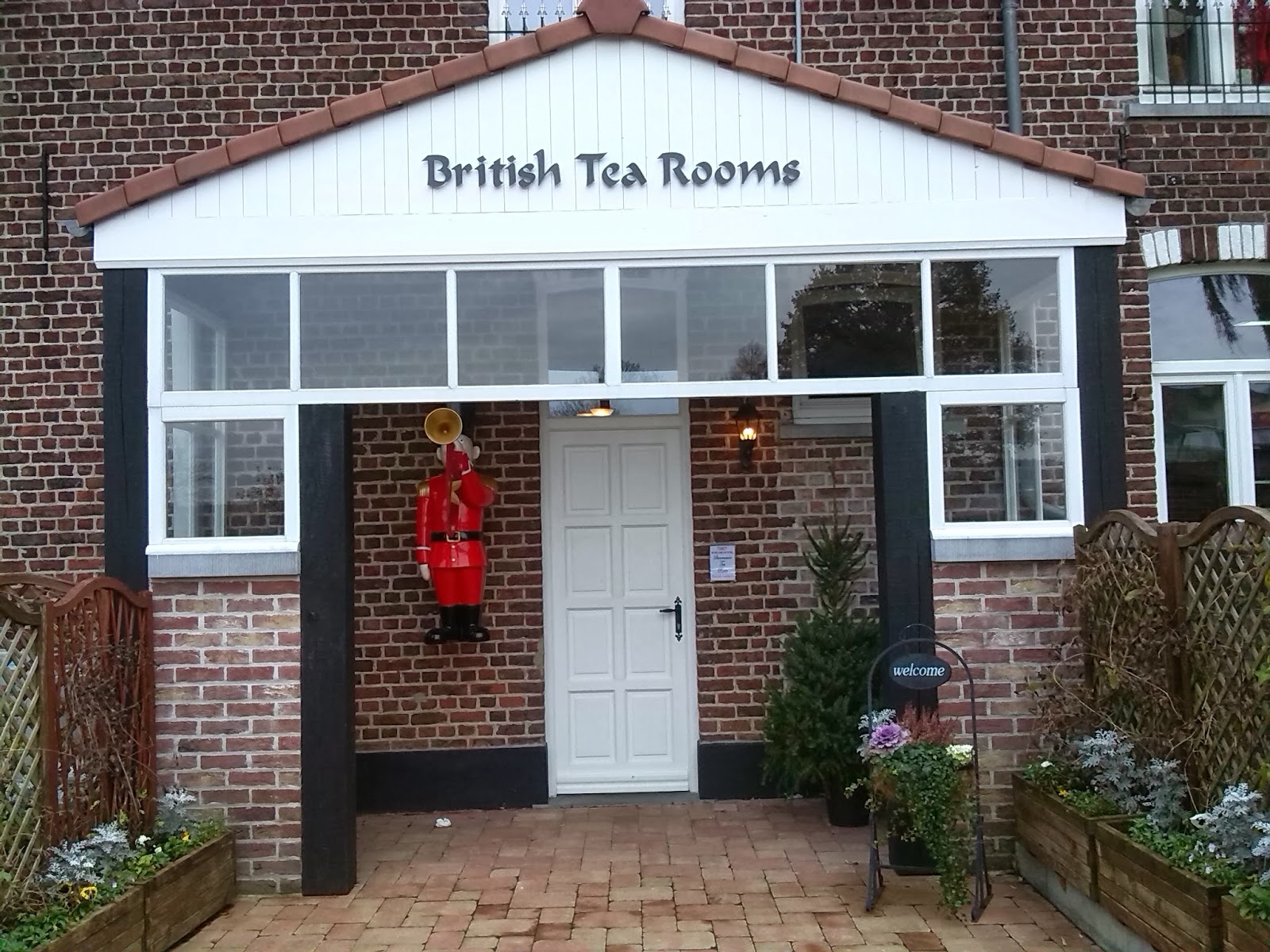 Mayra Calvani's Favorite Tea Room in Brussels, where she lives

How do you balance writing and book promoting? What's the workday like for a book publicist?

I have developed a schedule that works for me. I try to do my writing and creative work in the mornings. That's when my mind is fresh and rested and when I'm at my best creative wise. My writing comes first. If I'm in the process of editing a book, I'll do it in the mornings as well. I wish I could be one of those authors who writes eight hours a day, but my brain doesn't work the same after midday. It gets tired. I just don't have the mental stamina.

Afternoons are for my own book-related stuff, my own book promotion, answering emails, etc. Evenings are usually for my freelance book publicity.

I'm flexible with my afternoons and evenings, but I try to be non-negotiable with my mornings. Of course, life often gets in the way, but if I can avoid it, I seldom make appointments with doctors or friends in the mornings. I know from experience that a morning of no writing done means a day of no writing done.

Since I adopted this schedule two years ago, I've been more productive than ever—and less busy.

Putting on your writer's hat, tell us about your books. What kinds of books do you write, what's in your pipeline, and are you currently promoting a new release?

I write fiction and nonfiction for children and adults on both sides of the spectrum, from children's picture books to horror for adults.

I recently completed a YA fantasy that landed me an agent in late August. I'm currently working on another YA novel and awaiting the release of yet another one next spring. One of my children's picture books, A Bad Mad Sad Day for Mama Bear (http://www.amazon.com/Bad-Mad-Sad-Mama-Bear-ebook/dp/B00GL52ZE2) just came out and I'm busy promoting it.

Readers can find out more from my website at www.MayraCalvani.com.

I have a separate site for my children's books at www.MayrasSecretBookcase.com

I generally don't think about book promotion when writing my books. I try to focus on enjoying the writing process itself and feeling passionate about my subject, story, and characters. And, of course, on improving my craft and writing the best book I can possibly write.

Having said this, there's a part of me that sometimes worries about my audience and the effect my choices may have in later promoting the book.

For example, I'm currently working on a YA psychological thriller with Hispanic characters set in Puerto Rico in the 1970s.

Well, right there I think: This is suicide. I'm narrowing my audience big time! Why not set it in the present in the U.S. or England, thus greatly widening my audience?

But I can't do that. Why? Because I have to stay true to the story and characters, that's why. Of course, if in the future my agent or publisher suggests I change the time and setting, I would give it serious consideration. But for the moment, while writing it, I can't change it based on future book promotion. The story and characters would lose authenticity. They would feel fake. I would lose passion.

Looking forward, what does the future of book promotion look like?

More and more of it will be done online. We'll see more audio and video reviews and interviews.

Thank you so much for visiting with us!

Thanks for this opportunity, Dora. It was great chatting with you.

Mayra Calvani writes fiction and nonfiction for children and adults and has authored over a dozen books, some of which have won awards. Her stories, reviews, interviews and articles have appeared on numerous publications such as The Writer, Writer's Journal, Multicultural Review, and Bloomsbury Review, among many others. When she's not writing, reading, editing or reviewing, she enjoys walking her dog, traveling, and spending time with her family. 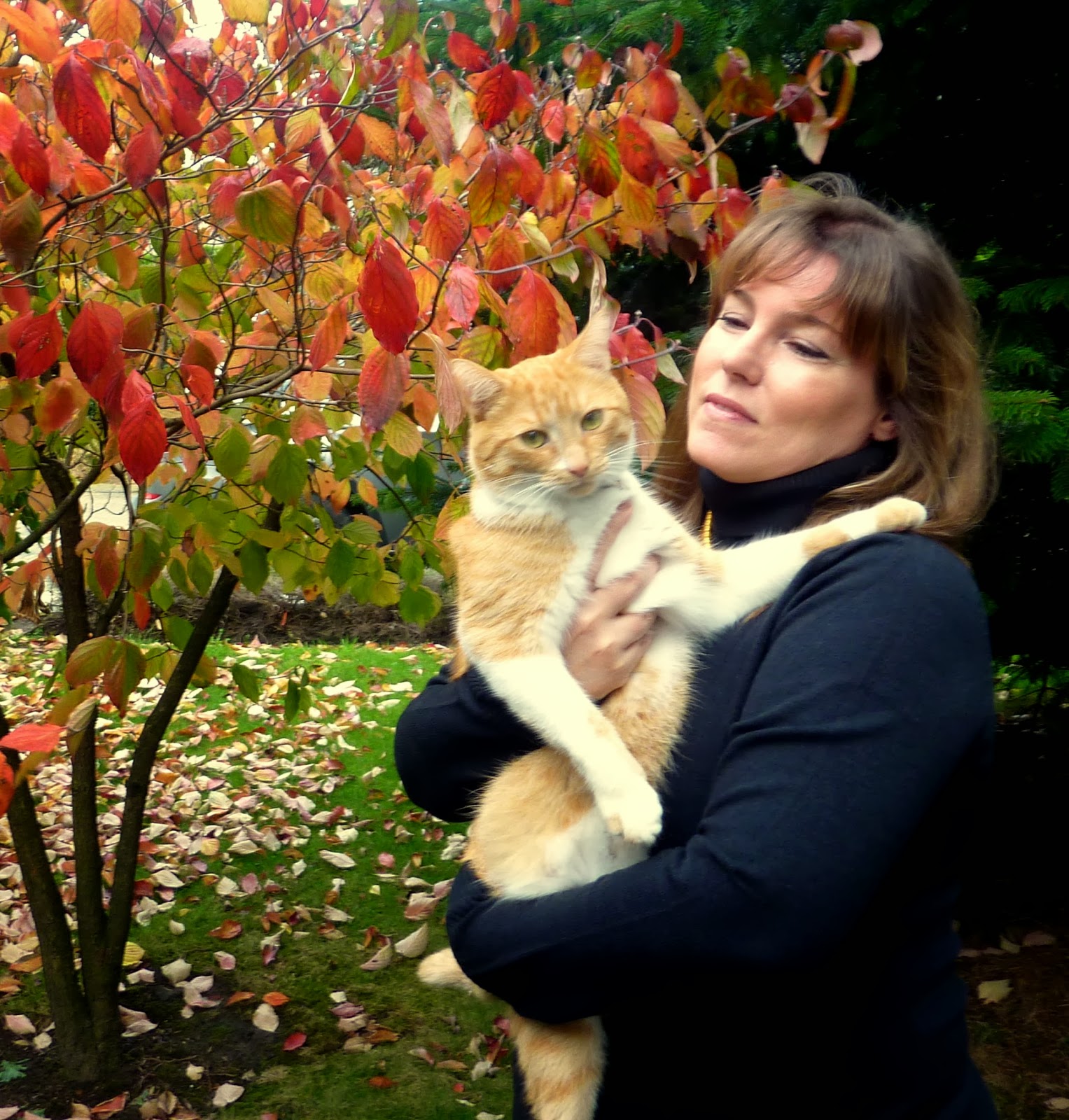 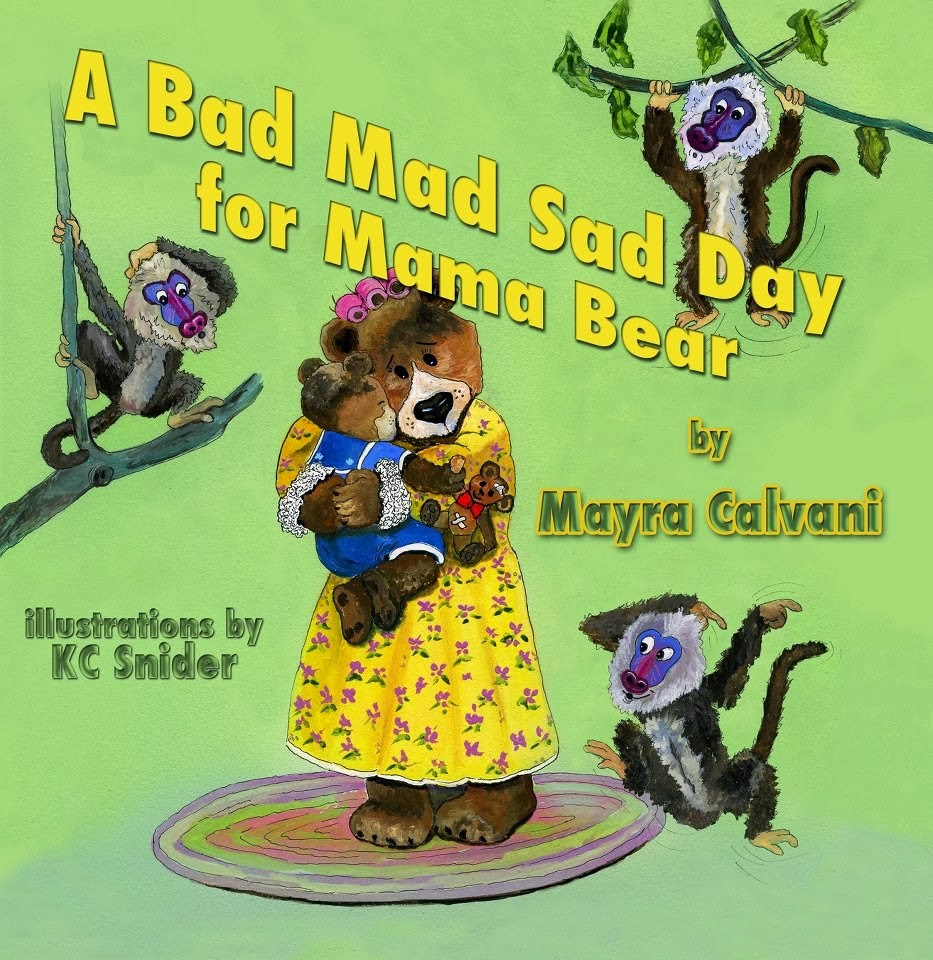 Dora Machado is the award-winning author of the epic fantasy Stonewiser series and her newest novel, The Curse Giver, available from Twilight Times Books. She grew up in the Dominican Republic, where she developed a fascination for writing and a taste for Merengue. After a lifetime of straddling such compelling but different worlds, fantasy is a natural fit to her stories. She lives in Florida with her husband and three very opinionated cats.

When she is not writing fantasy, Dora writes features and interviews for Murder By Four, an award winning blog for readers and writers, and Savvy Authors, where writers help writers. 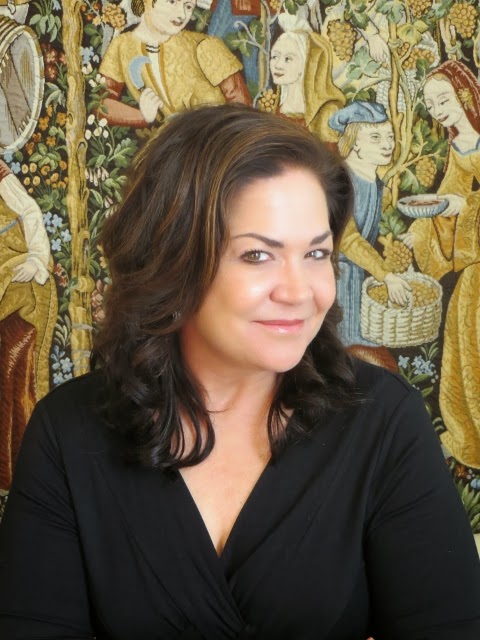 Thanks again for having me, gang!

And thanks to Dora for the great questions.

It was my pleasure, Mayra. I think we all learned a lot from you!