What I did for my summer vacation 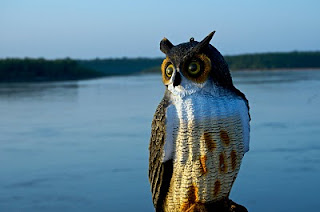 As I said in a previous post, I am struggling trying to find a way to make a second income and not have to leave home to do it. I decided to become a virtual assistant to authors. I already do so much in the writing realm for myself that I figured, what the heck, might as well do it for others.

So if you are in the market to hire someone to help with your writing life, from formatting an ebook to creating a Wordpress website...let me hear from you. Prices are pretty negotiable, pay by the hour, or by the project.

Anyway, check out my website under the A1 Author's Assistant tab.

If I had to write an essay on my summer vacation, I would probably pen something like this:

Yeah, that's been my summer so far. I hope yours is better than mine! Maybe when I go to KY in the fall I will have a lot more info to share. Going places to me is a way to refill the well for writing. I always have more inspiration when exposed to different places.

Why don't you leave a comment about your summer so far? Is it worse than mine?