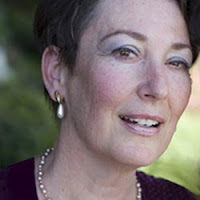 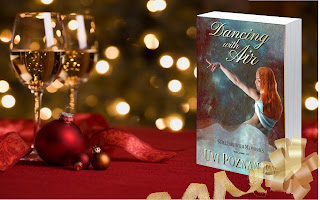 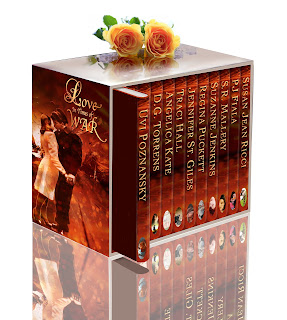 
https://www.youtube.com/watch?v=v0x4bwu8u7A
Uvi Poznansky’s Bio:
Uvi Poznansky is a bestselling, award-winning author, poet and artist. “I paint with my pen,” she says, “and write with my paintbrush.” Her romance boxed set, A Touch of Passion, is the 2016 WINNER of The Romance Reviews Readers' Choice Awards.
Education and work:
Uvi earned her B. A. in Architecture and Town Planning from the Technion in Haifa, Israel and practiced with an innovative Architectural firm, taking a major part in the large-scale project, called Home for the Soldier.
Having moved to Troy, N.Y. with her husband and two children, Uvi received a Fellowship grant and a Teaching Assistantship from the Architecture department at Rensselaer Polytechnic Institute. There, she guided teams in a variety of design projects and earned her M.A. in Architecture. Then, taking a sharp turn in her education, she earned her M.S. degree in Computer Science from the University of Michigan.
She worked first as an architect, and later as a software engineer, software team leader, software manager and a software consultant (with an emphasis on user interface for medical instruments devices.) All the while, she wrote and painted constantly, and exhibited in Israel and California. In addition, she taught art appreciation classes. Her versatile body of work includes bronze and ceramic sculptures, oil and watercolor paintings, charcoal, pen and pencil drawings, and mixed media.
Books and Genres:
Her two series won great acclaim. Still Life with Memories is a family saga series with touches of romance. It includes Apart From Love, My Own Voice, The White Piano, The Music of Us, and Dancing with Air. The David Chronicles is a historical fiction series. It includes Rise to Power, A Peek at Bathsheba, and The Edge of Revolt.
Her poetry book, Home, is in tribute to her father. Her collection of dark tales, Twisted, and her Historical Fiction book, A Favorite Son, are both new age, biblically inspired books. In addition, Uvi wrote and illustrated two children books, Jess and Wiggle and Now I Am Paper. For each one of these books, she created an animation video (find them on YouTube and on her Goodreads page.)
Author Links:
Blog
Amazon
Audible
iTunes
Barnes & Noble
Facebook
Twitter
Smashwords
Kobo
SoundCloud
Buy Links:
Love in Times of War:
Ebook: Kindle, Nook, Apple, Kobo, Smashwords
Dancing with Air
Ebook: Kindle, Nook, Apple, Kobo, Smashwords
Paperback: Amazon, Barnes&Noble
Audiobook: coming soon!
Posted by Aaron Paul Lazar at Friday, December 02, 2016 5 comments: