How long will it take before we can burn images stored in our brain onto a computer? Do you think it will ever come to pass? I hope so, because even though I used to dabble in art in college, I never inherited the landscape gene. I could do portraits, from live models or pictures, but I didn’t have the knack to capture a glowing sunset or wavy grasses, or a frothy seascape. Perhaps, with the proper training, I could make a decent stab at it, but for now the only way I can immortalize scenes of nature is through the lens or with my pen. Figuratively speaking, that is, since I haven’t written books with a pen and paper in many years.

Lately, I’ve been lamenting potentially award-winning photos that I’ve missed. Lost shots. Those showstoppers, the gorgeous scenes I couldn’t acquire because of unsafe driving conditions or a timetable that didn’t allow lollygagging. I still see them, clear as cold lake water, simmering and shimmering in my mind’s eye.

The first lost shot occurred one fall, many years ago. We’d been scurrying around all morning, getting ready to deliver chairs to our customers. One of my side jobs, besides engineering, writing, and photography, is chair caning. My wife does the hand caning, and I do the rush, splint, flat reed, and pressed cane. Every Saturday morning, we load up the van with chairs and head for Honeoye Falls and East Bloomfield, where we deliver them to the shops that hire us. My wife and daughter were with me that morning, since we were going to squeeze in a little breakfast at George’s, our favorite small town diner. We were hungry. We were late. And I forgot my camera. Of course, this was before iPhones with their handy dandy cameras.

It happened only five minutes from the house, and I’ll never stop kicking myself for not turning around to go back. The night had been cold, and the morning dawned sunny. Frost crackled under our shoes as we tromped across the lawn, and there was a freshness to the air, heightened by the icy morning. We traveled north on Lakeville-Groveland Road, and when we passed Booher Hill, I glanced eastward. This is one of my favorite stretches of land, where multiple layers of trees, fields, and hills delineate the ridges that cradle Conesus Lake. When the sun rises over the eastern shore, it kisses the lake valley with rose, orange, lavender, and hot yellow.

This morning, however, the sun had risen hours earlier. But what greeted my eager eyes was not the sun, but a cloud.

I’m talking about a fully-fleshed, cotton ball cloud. It sat directly on top of the lake, lying like a thick eiderdown on the water. This cloud was not filmy, like mist or fog. It wasn’t transparent. It was rock solid puffy white, and it rose at least 1000 feet over the lake, stretching north-south along fourteen miles of the narrow trench carved many years ago by a glaciers. I’ve never seen anything like it before, and fear I’ll never see it again.

The memory is sharp, but I really wish I could show it to you.

The next two scenes that haunt me happened in winter. The frustrating part was that I had the camera with me both times, but just couldn’t stop because it wasn’t safe to pull over on the snowy roads.

The first was a scene I pass every day on the way to work. Normally, I admire the textures and contrasts of this spot with an almost casual, see-it-every-day insouciance. I do take pleasure in the old barns, dilapidated farmhouse, antique cars in the open sided shelter, and the young Thoroughbred who paces in a small paddock. And each time I pass the old milk shed, I admire the faded white paint and the attractive timeworn look it has from years of exposure to sun and wind. My fingers itch for the camera here most mornings, but it’s private property, 6:30 in the morning, and its positioned near a country intersection, which makes it a bit awkward to stop and snap pictures of this venerable old building.

This particular morning, however, snow blasted sideways across the road in such ferocity and beauty, it quickened my heartbeat. It was a fierce burst of white, constant and rippling, blinding whoever crossed its path. The contrast electrified me. Deep turquoise metal-sided barn, cement block barn nearby, white post and board fence swaying in the storm…they were simultaneously shadowed and revealed by the spraying snow.

But I didn’t stop. I worried about arriving late to work, and the sides of the road looked very slippery. So… another lost shot.

Later that week, they closed the whole county for whiteouts. I had to get home, I was determined to get home, and I sure as heck didn’t want to spend the night in my office. So, I spent an hour and a half dodging blinding whiteouts, and finally made my perilous way down Groveland Road, almost home. Another half mile, and I’d be safe in the driveway. 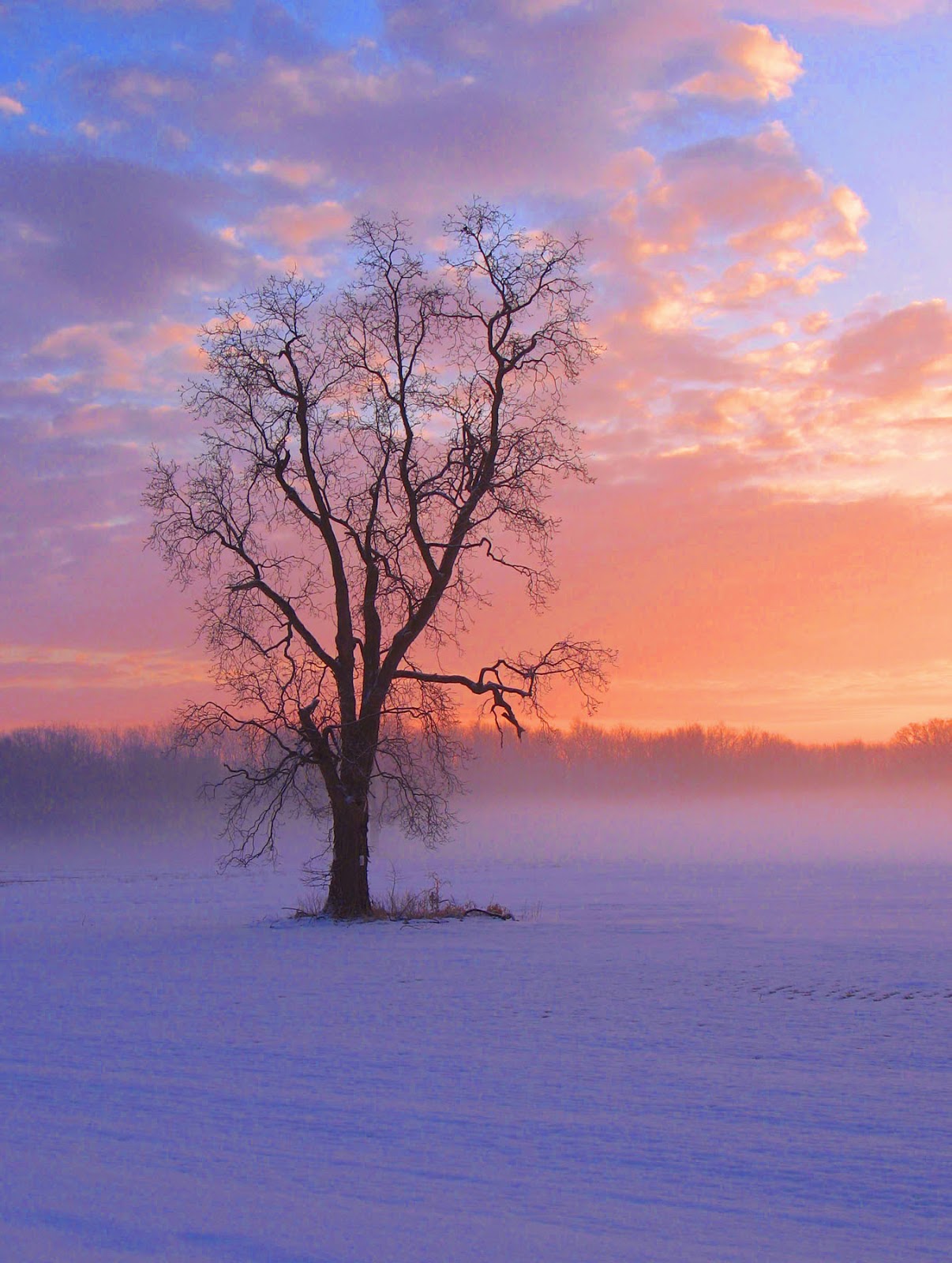 And then I saw them.

Snow devils. Cyclones of white. Billowing and flowing over the hills to the west, up the sides of the valley, rolling across the fields like massive sheet-white tornadoes.

My jaw dropped. My insides thrilled. And I gripped the steering wheel tighter to stay in the snowy lane. I didn’t get the shot. Once again.

Don’t get me wrong. I’m not really complaining. I’ve captured dozens of deeply satisfying photos  and have been blessed with pastoral scenes of breath-taking beauty year-round. I’ve snapped hundreds and hundreds of photos. But those lost shots… they keep haunting me. Which, I guess, is why I’ve written about them today. When visions haunt me, they spill out of my fingertips.

There is one consolation. The images still reside in my brain. And someday, maybe soon, I’ll download them and be able to show you. ;o)

LOVE STORIES
THE SEACREST (print, eBook, and audio book)
THE SEACROFT
THE SEADOG