What Are the Basic Traits of a Good Romance and What Kills Romance in a Novel? 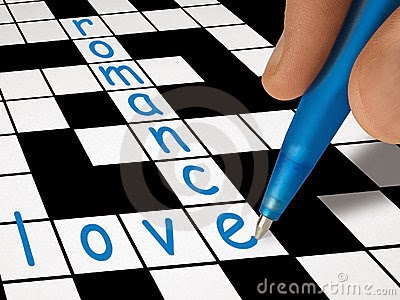 February has arrived and romance is in the air, which brings us a great opportunity to talk romance. I'm in Japan at the moment, but here at MB4, we aren't missing the chance.

I like epic stories with grand romances. Or is it grand stories with epic romances? Either way, when I sit down with a good book, I don't want the story to neglect anything, especially not in the romance department. But here's the catch. I don't just want any romance in my story. I want a real romance, the kind that involves meaningful relationships, changing characters and fresh angles. And I want this romance to happen within the context of a complex plot and a magnificent story.

Too much to ask?

My all-time favorite romance is the historical fiction novel Outlander by Diana Gabaldon. I really enjoyed the way that Gabaldon developed the romantic relationship, slowly, patiently, circumstantially, but also passionately. It was a far cry from those stories where lightning strikes and the heroine and the hero are smitten with each other on the spot. From the beginning, it was work. I liked the fact that this was an epic romance, that it spanned years and it defied timelines. I loved that both characters were flawed but passionate and loyal to each other.

Which brings me to the obvious questions: What are the basic traits of a good romance and what kills romance in a novel?

To answer these questions, I reached out to some of my writer friends, all of whom have dealt with the ins and outs of romance in their own novels. Let me tell you: This was a fun discussion! Here's what they had to say:

Christine Amsden, the author of the award-winning Cassie: Paranormal Detective and its sequel, Secret and Lies, believes that a good romance must include "that which brings the characters together, that which brings them apart, and lots of growth and change."

Linda Au, author of Fork in the Road, told me that believability is first. "A romance can't seem forced," she says. "Also humor." She can't see any romantic relationship working without a sense of humor somewhere in it. Did I tell you that Linda is a humor writer? Oh, and she likes to see realistic bumps in the road, "and not necessarily the stereotypical, almost fake bumps that come from misunderstandings that could easily be cleared up (like soap operas do all the time)."

Stephanie Osborn, Interstellar Woman of Mystery, author of The Displaced Detective series, thinks that "every good romance must include a leading lady and man, conflict, growth and good love scenes!"

Jerry Hatchet, author of the thriller Seven Unholy Days, looks for "a believable meeting, a developing relationship that features real-world conflict, and a romance that adds to the overall story in a believable way."

Eleanor Kuhns, author of A Simple Murder, thinks that "the romantic leads must be attracted to one another but separated by some seemingly impossible obstacle. The attraction can be denied but must be strong enough that the characters can't help but continue to meet and learn from each other through character development. In the end, the obstacle must be removed so that both characters can finally be together."

Our very own Aaron Lazar, author of the incredibly romantic The Seacrest, looks for "unrequited love, horrible obstacles that keep the lovers apart, and a sweet and well-earned ending with a reunion of the lovers." 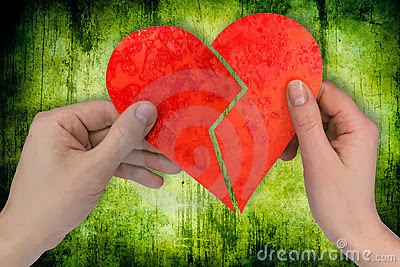 When it came time to talk about what kills romance in a novel, our fellow authors had some very specific ideas.

Aaron Lazar thinks that "like any novel, too much telling will kill a romance."

Eleanor Kuhn notes that "nothing takes the romance out of a story faster than having them immediately jump into bed."

Stephanie Osborn brought up an interesting perspective. She doesn’t want "too much humdrum day-to-day detail" in her romances. "I really don't need to know the guy took a potty break—unless it's essential to know he was out of the room when the bad guy made a play for the girl.” (She did that once in a book.) Stephanie also thinks that a bitchy lead, male or female, will also smother the romance in a story.

Linda Au agrees with Jerry Hatchett that cheesiness is romance's worst enemy. In her own words: "Easy attraction that we're supposed to believe is automatically lasting love. Pleh."

And finally, here's what Christine Amsden had to say when I asked her what kills romance in a novel: "OVERWHELMING LUST (yes, in all caps) used in place of a good reason for two people to be together."

Kudos to all of my writer friends who contributed to this post. Would you like to share your views on romance with us? What do you think are the basic traits of a good romance? What kills romance in a novel? 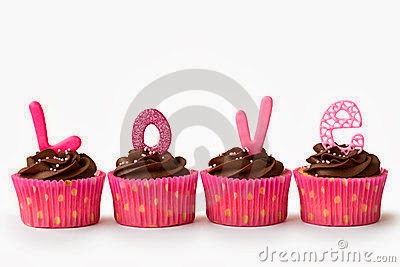 Dora Machado is the award-winning author of the epic fantasy Stonewiser series and her newest novel, The Curse Giver, available from Twilight Times Books. She grew up in the Dominican Republic, where she developed a fascination for writing and a taste for Merengue. After a lifetime of straddling such compelling but different worlds, fantasy is a natural fit to her stories. She lives in Florida with her husband and three very opinionated cats.

Dora also writes features for Murder By Four, an award winning blog for people interested in reading and writing, and Savvy Authors, where writers help writers.

To learn more about Dora Machado and her novels, visit her website at www.doramachado.com or contact her at Dora@doramachado.com.

For a free excerpt of The Curse Giver, visit  http://twilighttimesbooks.comthingsTheCurseGiver_ch1.html. 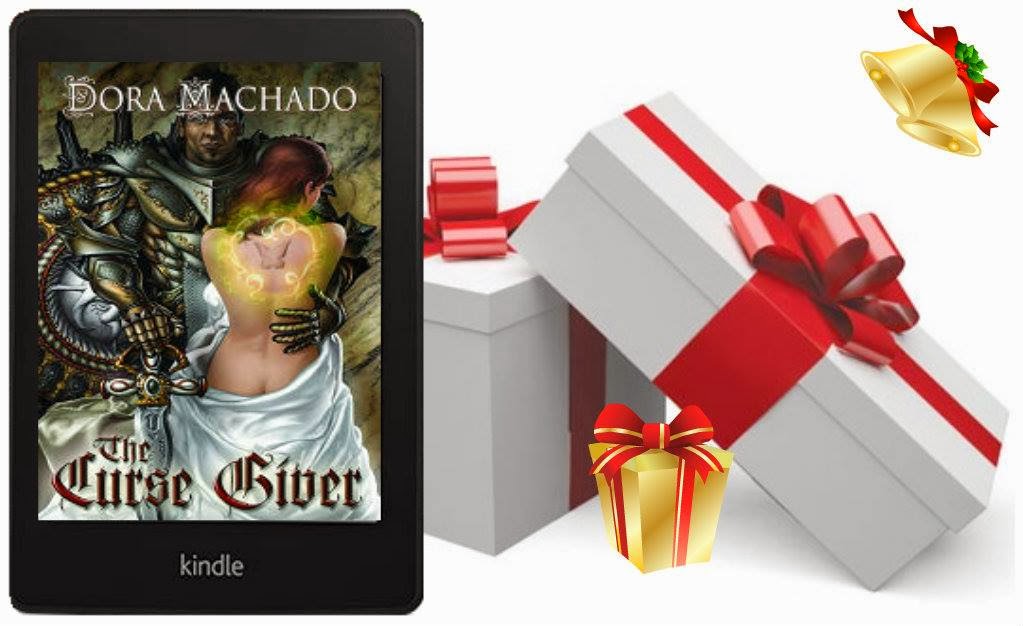