Changes I’ve Seen in the Publishing Industry, by Marilyn Meredith

As you'll see below, the person who comments the most on Marilyn's virtual book tour will be eligible to win a very cool prize - having a character named after them! Isn't that neat? I hope you comment like crazy and win. Be sure to let us all know if you do, so we can watch for you in Marilyn's next book. 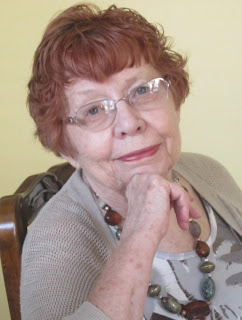