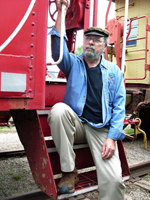 
Q: Please tell us a little about yourself and your writing journey.
A: I’m an unlikely author, I suppose, having grown up on a cattle ranch in Oklahoma. We lived eleven miles from the nearest town, and playmates were hard to come by. But then isolation can turn one inward, and reflection is, I suspect, a large part of becoming a writer. I’ve since moved back to that ranch and once again spend my days living in my head. 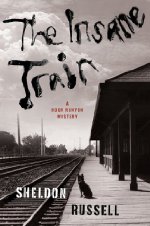