Why We Love Damaged and Tortured Characters, by Polly Iyer 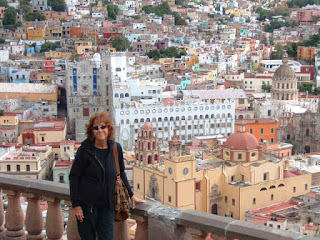