What month is it anyway? by Marsali Taylor

Today we have a lovely guest blog by one of our favorite Scottish writers - Marsali Taylor. Please show her a big MB4 welcome by commenting on her article, below. Enjoy! 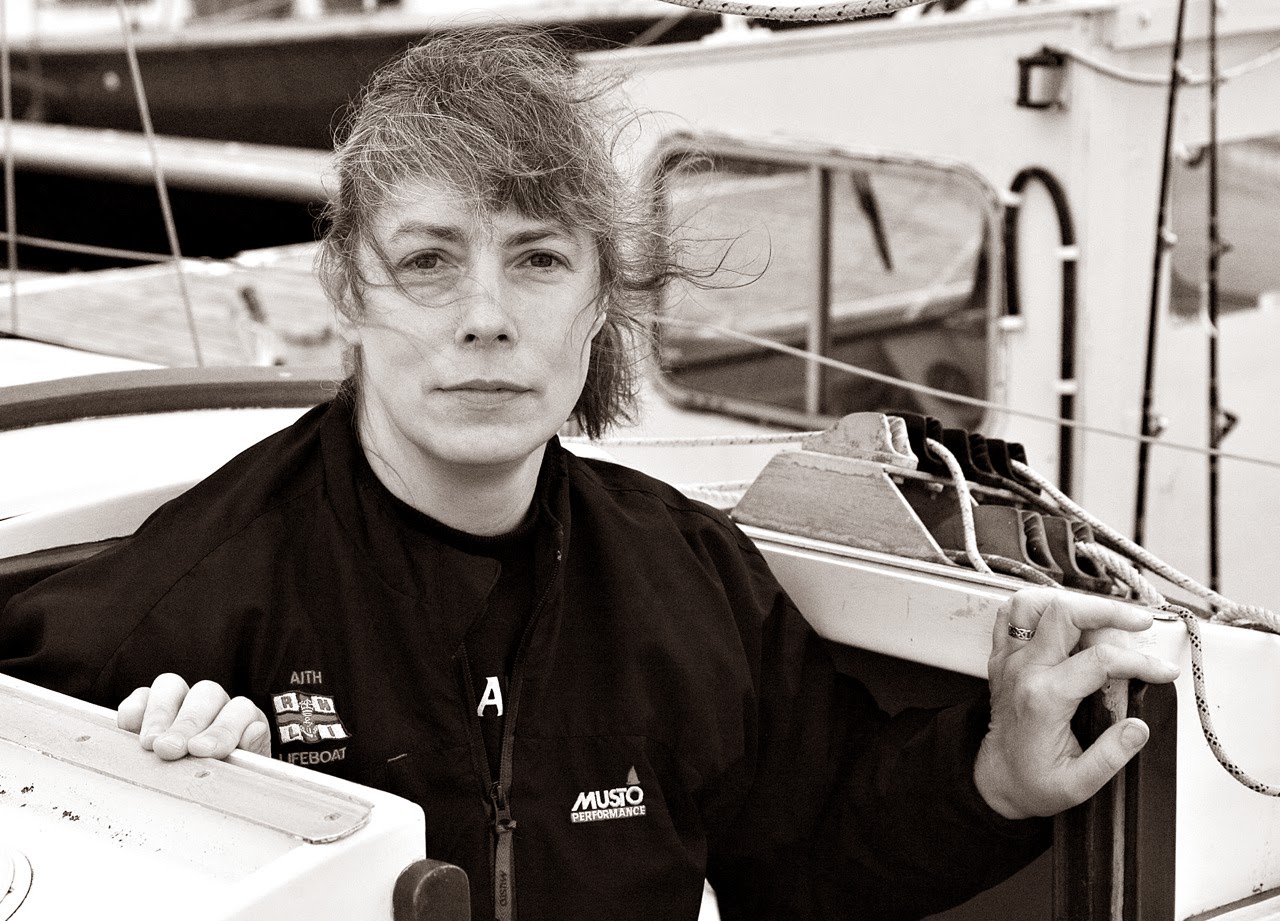 Shetland is one of these places where you really notice the weather – and live by it.  A blink of sunshine and I’m outside, pottering round the garden or taking my beloved boat out for a sail; wind has me closing the double curtain behind the front door and bringing in peats to light the fire; rain means there’s a little river down the front path, and I need my sailing oilskins just to feed the ponies. Each season has its own colours: spring’s heralded by the fresh yellows of celandine, daffodil, buttercups, and the blue-green of spring grass; summer’s the pink and white of ladysmock in the ditches, scented dame’s violet in every garden, and hills of soft emerald; in autumn, the hills are purple with heather, and the spagnum moss turns garnet red; in winter, the dead grass clumps fade to gold, and the heather is chocolate brown.  The clouds in the sky, the colours of sea and shore, the feel of the wind, all change according to the seasons – oh, and the sounds: the peep, peep of the oystercatchers that fills the spring, and the screag of the summer terns, the houb-houb-boub of snipe wings as the light dims; the rumbustious gales of autumn, with waves crashing on the shore, and the sullen whistle of a winter wind, or the hush of deep snow, with the hoot of swans flying over.

This gives me a problem as a writer.  I find it hard to remember other times of year: when the summer sun shines in on my face at 4.30 am, I can’t quite visualise the winter days when we woke in the dark at 7, and while we’re shivering in three jumpers, it’s hard to believe I wore shorts all summer... and so, given that it takes about a year to write one of my Cass novels, it’s really hard to keep that feel of the season it’s set in.  Her first murder, Death on a Longship, was set in late May / early June; her second, The Trowie Mound Murders,  takes place three months later, at the start of August.  The third, A Handful of Ash, is set at Halloween, and I’m now working on the fourth, as yet untitled, and set at Christmas.  It has to be finished for September, so I’ll be writing all through these summer months.  Help!

I don’t know how other writers cope with this, but here’s my solution.  I knew it was to be a Christmas book, so I began just before Christmas.  I opened up a word document and wrote the days and dates of the period covered by the novel – I’d expect it to be between a week and a fortnight.  Then I looked up the tide times and heights for the west side of Shetland (two hours different from the east side), two high waters, two low waters for each day, and copied them below the dates.  There’s a useful website for this, and it also has what the moon’s doing, so I add that.  Cass, my heroine, is a liveabord sailor, and the tide is the first thing she’d notice – whether it’s flowing or ebbing, and how far up the slip it is.  That, of course, depends on the phase of the moon: full and new moons give you full tides, half moons give you neaps.  The more tide, the faster it flows, so it’s something Cass has to think about if she’s going anywhere by water.

Next, from the same website, I add the official time of sunrise and sunset, moonrise and moonset.  The sun doesn’t change a lot in that time – five minutes earlier and later each day – but it’s good to remind myself of how little daylight there is.  Come the summer, when I’m out sailing until after eleven at night, it’s hard to believe I was in the house with ponies fed and the night falling outside at just four o clock.  The moon changes more quickly, and it’s useful to know if it was a daytime moon, or at night – for the Christmas we’ve just had, the moon rose in the early hours and set just before dark.  The story will begin with Cass sailing down from Shetland to Scotland, and how long she can keep sailing and where she can stop depends on how much light she has.  If it’s black dark and she’s near shore, she may have to stop overnight; out at sea, or if she has a moon, she can just keep going.

After that, I carry a notebook everywhere as I go about my normal day, and note down description: the sun coming up through long, thin clouds, the chill of the wind on my face, the dampened gold of the grass by the verges.  I go down to the boat and sit with a cup of tea, and imagine how cold I’d get living aboard now, and what I’d do to warm up (I’ve been ill, so I didn’t take verisimilitude as far as spending a night aboard an unheated boat).  I tramp along the shore and look at the colours of the pebbles, the crisp curls of blackened seaweed, and the way the kelp is wrinkled with ice.  A brisk walk up the hill shows me the peat banks, dark with water, like sliced chocolate cake; the heather crunches under my feet, and I hear the thin cry of the curlew.  I scribble phrases as I sit at my desk:  Just after noon, the sky clouded over, and the sea darkened from pewter to navy; the far hills were blotted out as a curtain of rain swept down the voe.  I’ll hone them later; for now, I just need to record.  As I give our ponies their tea, I look up at the colours of the sky, and smell the frost in the air.  I even go out after dark to look at the stars and the moon, and, if I’m lucky, the northern lights, or mirrie dancers, as they’re called in Shetland, shimmer in a neon-green arc across the northern horizon.

By the end of my novel’s time, I’ve written pages of observations, several short paragraphs about each day.  I won’t use all of them, of course, but when I start writing, then I’ll cut and paste that day’s weather and landscape and sound, smell, feel into my main writing file, to inspire me as I write, and to help me bring Cass’s winter world alive.

I’ve also thought about my plotting, and let what’s happening outside inspire me. That still day would be a good one for her to go for a walk and spot someone acting suspiciously.  It’d be a good action sequence if someone cut her mooring lines on that day when she’d be blown offshore in too much wind to be able to sail back in again.  I start looking for characters, and creating backgrounds for them; the whiteboard in my writing room gets covered with plot ideas and possible twists.

With luck and work, by the end of the novel’s time days, the plot is clear in my head.  Now all I have to do is sit down and write it ...

Marsali Taylor grew up near Edinburgh, and came to Shetland as a newly-qualified teacher. She is currently a part-time teacher on Shetland’s scenic west side, living with her husband and two Shetland ponies. Marsali is a qualified STGA tourist-guide who is fascinated by history, and has published plays in Shetland’s distinctive dialect, as well as a history of women's suffrage in Shetland. She's also a keen sailor who enjoys exploring in her own 8m yacht, and an active member of her local drama group.

Marsali, thank you so much for joining us at MB4 today. Your books look great and I'm going over to Amazon to check them out! ;o)