Here I am again...pondering marketing. I told you last time that I would keep you posted. Well, it is official. Hosting a book cover contest on your blog DEFINITELY sends your traffic through the roof.

The only deal is: how do I convert those numbers into followers?

If I had thought about it, I should have asked the people who visited the blog to follow me on it, fan me on Facebook, and friend me on Twitter as a part of the contest requirements. But that is hard to do when the actual contest is for someone else. Who wants to jump through hoops when the prize is going to end up in someone else's hands?

Well, I would for one, especially if it was for my great Mb4 buds who were the judges for the book cover contest. Thanks again, guys. 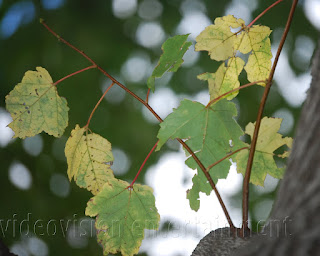 So, I am still learning, as you can see, but the good news is, I did see a HUGE jump in traffic.

Some of the other things I have done this past week to promote (market) - signed up for Hootsuite for Twitter so I can better manage my tweets-promoted my YA fantasy on Facebook in a variety of places... and submitted a short story to a PRO market. (PS-was rejected and promptly sent to another Pro market the next day) They say the best way to get interest for your work is to write something else, so I took that one to heart and subbed something as well. In my case, if I write it, edit it, and submit it as soon as possible, the chances of it growing mold on my hard drive are a lot less.

And I joined Imagicopter. They have an event coming in September over in Hot Springs Ark. I am going to try REALLY hard to make it, but as my funds get tighter over the winter months, I might have to miss it. There is a con coming to Memphis in a few months and I will definitely be there. Cons are great networking events, I have found.

Up next? Looking into spending money on promotion materials such as bookmarks, postcards, and business cards...Vistaprint anyone?

In between writing, subbing, editing, worrying, and all that, I am crocheting again for the first time in eons. The color I chose is called Woodsy Sylvestre and it sort of looks camo. (I think everyone is getting a blanket this year!) 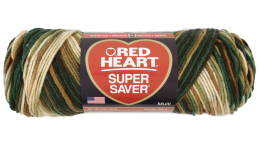 How ya like this color?
That's it for me...What have you been doing to market yourself this week?
Posted by Kim Smith at Thursday, August 23, 2012

Hi, Kim. I'm really enjoying following along with your experiments in promo! Great stuff! And I'll hope my blanket will be ready by Christmas so I can snuggle down and read some more of your books! (JK) Have a wonderful weekend!